PUTTING THE “FUNK” IN STEAMFUNK: Standingo and Shane transport us to funky new worlds through their canvases

PUTTING THE “FUNK” IN STEAMFUNK

In this installment, we feature two Blacknificent artists who have made invaluable contributions to Steamfunk and Fantasy through their masterful use of pencil, pen and brush.

Let’s get to know these artists – Stanley Weaver and Marcellus Jackson –  and their amazing work a bit better. 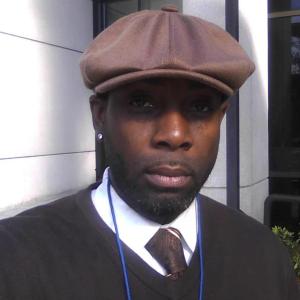 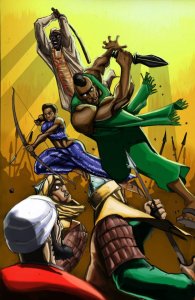 First up is the incomparable Stanley J. Weaver, Jr., who had his first encounter with comic book heroes at the age of five, when his parents bought him his very first action figure – the Incredible Hulk. That toy awakened the artist in young Standingo and he immediately started drawing…on his parents’ wall.

After awakening from the knockout blow delivered by his mom, Stan staggered to school, where he discovered an armless Spiderman action figure in the trash can. He retrieved Spidey from the detritus and took him home so he could draw him as well.

At ten years of age, Stan acquired his first comic book, when he saw an Incredible Hulk comic book at the local candy store and begged his father to buy it for him. It was then that Stan concluded that he wanted to draw comic books. 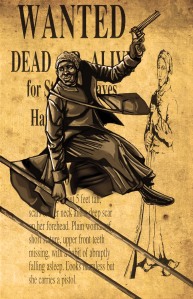 After unsuccessfully pursuing a career with Marvel, DC and Milestone comics – who told him he had tons of talent, but still was not good enough for them (fools!) – the disheartened Stan did not pick up a pencil to draw for the next five years.

In 2005, at the age of 32, Stan’s passion to draw was reignited, but this time, Stan was determined to remain independent and to create works on his terms. And boy, are we happy he made that decision! Stan is one of the most prolific artists in the business and is one of the premier artists in indie comics and genre fiction. Stan has done the covers for several popular graphic novels and novels, including the Steamfunk series, The Chronicles of Harriet Tubman and the in-press series, Rite of Passage. 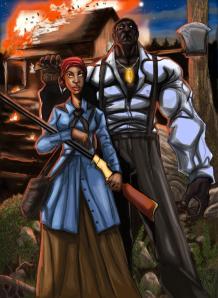 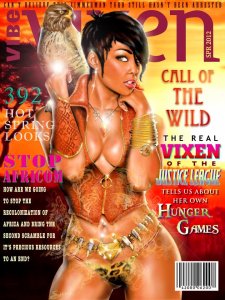 Our second artist, Marcellus Shane Jackson, was considered a prodigy in the arts as a young child and has gone on to build a stellar career in visual and commercial art and illustration.

Marcellus is highly sought after for his skills and has been commissioned by the NBA and the High Museum of Art. His work can be seen on the covers of numerous magazines and books and in animation and designs for top apparel companies.

Marcellus is committed to developing the next generation of artists by sharing his experience and expertise as a judge for art competitions and as a panelist at conventions and festivals.

We were fortunate to commission Marcellus for the cover of the Steamfunk anthology and look forward to working with him on many more Steamfunk projects in the near future! 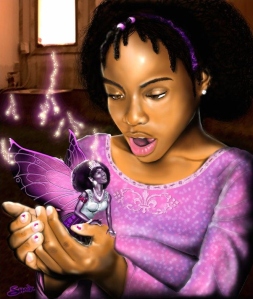