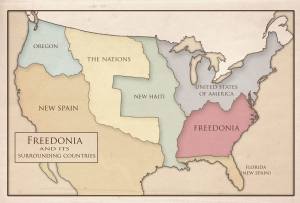 Set in Freedonia – author Milton Davis’ world, brought to life in the Steamfunk! anthology and fully realized in the Steamfunk novel, From Here to Timbuktu – Harriet Tubman and her friend and rival, “Stagecoach” Mary Fields,

chase agents of the vengeful Alchemist out of their world and into another, in which Frederick Douglass and a quite different Harriet Tubman govern a country of former enslaved Africans that rivals – and often bests – the United States, England and France in power and technology.

Harriet must fight to stop a powerful alliance of British and American soldiers and the elite and fearsome Hwarang warriors of Joseon (“Korea”) from invading Freedonia. But a wicked force from Harriet’s world has come to destroy Freedonia and all it stands for. Will Harriet and her allies be able to stand against it?

Get ready for a wild ride with this Steamfunk adventure, the final chapter in the Chronicles of Harriet Tubman epic series.

The Chronicles of Harriet Tubman: Freedonia is available NOW in print and e-book formats. 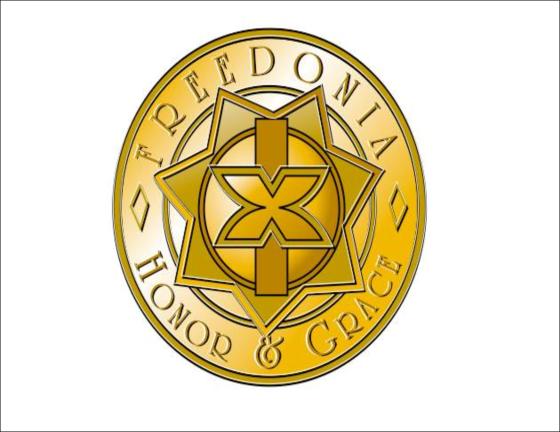