Truth Beyond Paradox and The Famished Road

The Mage 20th Anniversary Edition anthology Truth Beyond Paradox just dropped and it is already a big hit.

No surprise to me. Mage, Vampire and the rest of the World of Darkness franchise is HUGE and wildly popular.

Mage has long been one of my favorite tabletop role playing games (In my top 3, actually), so I was elated when editor Phil Brucato asked if I would like to write a story for the anthology. Inspired, I penned “Famished Road, a story about three friends who go on a road trip to cheer up one who is going through a divorce. Along the way, they encounter supernatural beings, rednecks and powerful African magic.

All the stories in this anthology are excellent. If you are a fan of the World of Darkness, role playing games, Urban Fantasy, speculative fiction, me, or just a great read, get this book!

You can pick up your copy at Drive Thru Fiction. 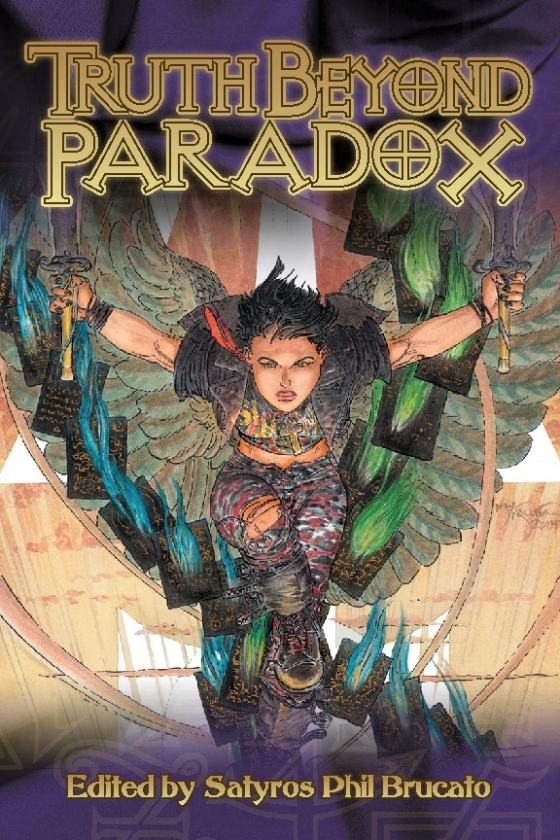